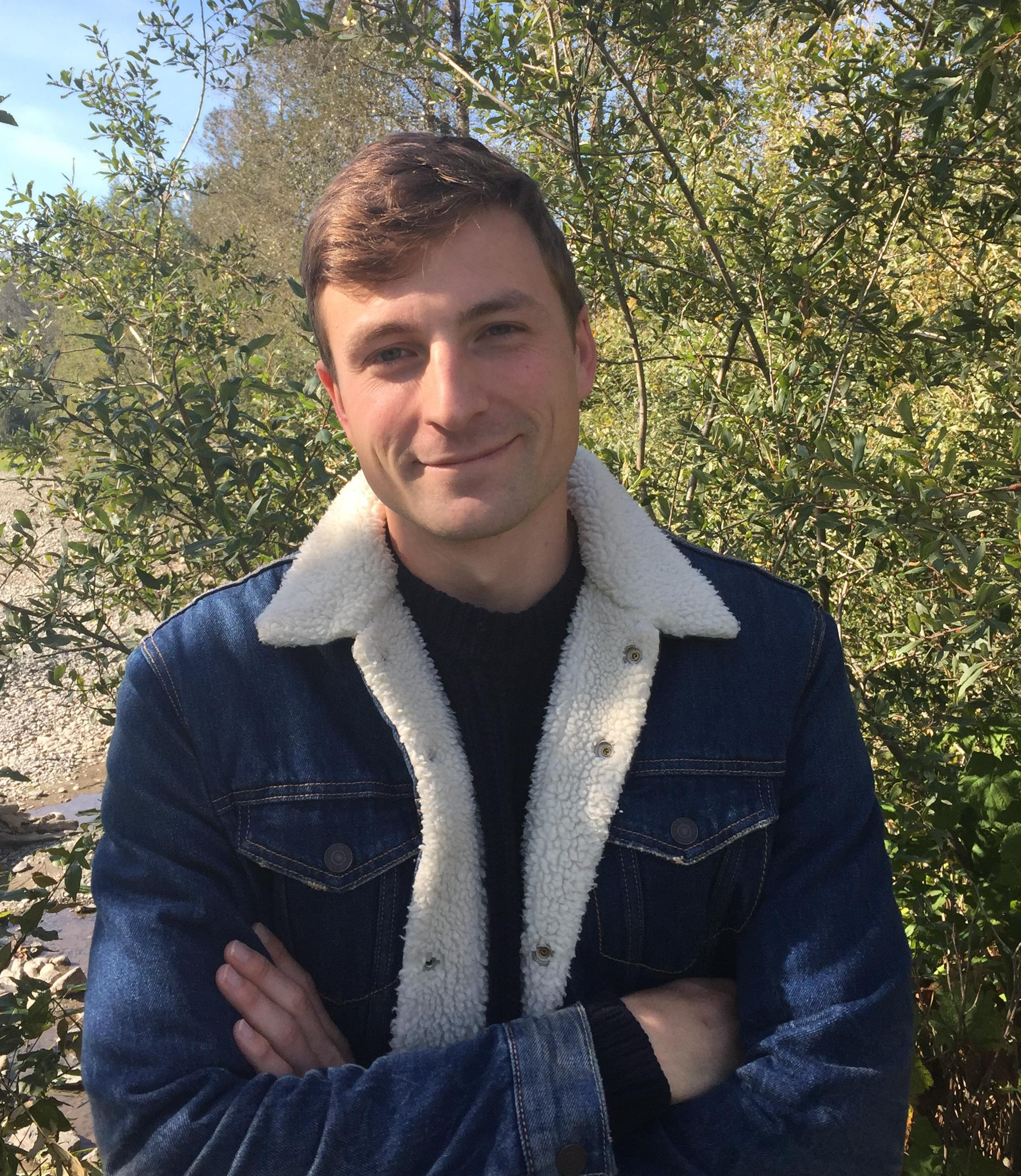 Two of my close friends recently got married in India, and I was lucky enough to not only go and celebrate with them but also to travel around a little afterwards. India is clearly a vast country with vast depth of culture (not a surprise given that over a sixth of all people live there), but my eye can often get drawn away from the human artifice and colourful festivals, focusing instead on the landscape and the geology. Arguably, the cultural diversity in India is also matched by the morphology and diversity in the landscape; the high Himalayas in the north give way to dry river plains around the Ganges and Brahmaputra, while in the south the Western Ghats provide a physical barrier between the jungle of the west coast and the drier elevated plateau in the hinterlands. The Ghats was where we were travelling around; with more time I’d love to investigate more of the country. On returning, I thought I’d write a little about what we saw while travelling to give a sense of the interesting stories locked in the hills and rivers.

The south of the subcontinent is a remnant of the breakup of ancient supercontinents; the east coast separated from Antarctica, while the west coast (and the Western Ghats) separated from Madagascar around 65 million years ago (1). The Ghats represent the eroded edge of that margin, but I was startled by quite how mountainous they are even today – in the photo below you can see what this looks like.

The intense monsoon rain that falls today in India (and potentially has fallen since 39 million years ago! (2)) acts as a powerful force to erode the mountains and flatten them out; one might expect that over 65 million years the edge of the plateau should be ground down as if by sandpaper. However, erosion seems to have pushed the steep mountainous edge of the plateau gradually inland, leaving a widening coastal plain (3). It was cool to see this, and the elevated peaks even in comparison to the inland plain seem to support some local uplift actually driven by erosion, perhaps as described by Gunnell and Fleitout (3). The range of elevated plan-form areas mixed with steeper hills (as shown in the image below) speaks to a long history of complex interaction between erosion and the rocks, even in a place where ostensibly ‘not a lot has happened’ since the break-up with Madagascar 65 million years ago.

While hiking around these hills we topped out on Brahmagiri, a high peak on the border of the states of Kerala and Karnataka. Atop this peak we found a large summit stone (pictured below). I don’t know if this was associated with the Great Trigonometric Survey of India (4) but the possibility intrigued me. The survey was a long term endeavour in the 19th century, which ended up contributing measurements of the high Himalayan mountain elevations (hence Mount Everest being named after Sir George Everest, who ran the survey for many years). It also contributed to measurements of minor changes in Earth’s gravity caused by mountains on the surface; overall it was an amazing long-term scientific endeavour. Even if the point we found wasn’t used as part of the survey, the historical association made me smile. 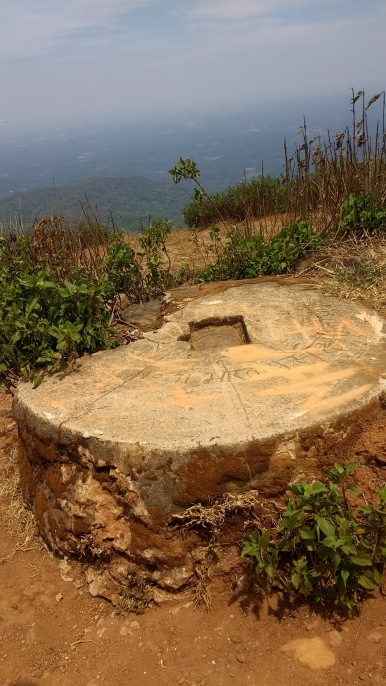